Politicians and Their Drug Use

With the primary coming up tomorrow here in Texas I thought it would be appropriate to post a political infographic today. While its not necessarily the most relevant infographic it is a pretty entertaining one. Today's infographic Drug Use Among Politicians lists a couple of politicians who have admitted to drug use in their past. While I'm not sure where I stand on the issue politicians and the drug use is a major factor in selecting our elected officials. Because holding office, especially the president's is considered prestigious those holding it are held to a higher standard by those electing them. Which makes since, we wouldn't want some junkie or alcoholic leading us. Although Churchill managed to do a decent job overseas.

Some of the officials mentioned in today's infographic are current president Barack Obama, former presidents Bill Clinton and George W. Bush, as well as Mayor Bloomberg from New York. All of these men have admitted to smoking marijuana and don't seem to be too remorseful about it.

I personally judge an official based on what they do in office. Something I feel a lot of reasonable Americans do. Whatever these politicians do in their personal life is their business. As long as they are doing their job when they are in office I'd have to say I'm pretty satisfied. Anyway enjoy today's infographic and don't forget to share. [via]

Why We Need To Ensure School Reopenings Promote Equity 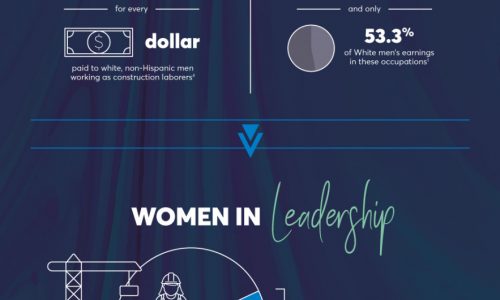