I'm a painfully lazy person. I love the idea of being an expert in a given field but I find I just don't have the motivation to truly try to master one. I've purchased an electric keyboard, paint supplies, calligraphy pens, and a sewing kit among other things over the years. I worked diligently and tirelessly with each of those items for a span of about 48 hours before promptly renouncing the activity altogether. Obviously, I understand that it's irrational to try to become proficient and highly skilled at anything immediately but I have a bad habit of losing interest with anything I'm not instantly great at.

I have a feeling that's a pretty relatable sentiment because according to this infographic and a commonly accepted rule of thumb, it takes a total of 10,000 hours to become an expert at a given task. Who has that kind of time? I've got stuff to do. No, really. My laundry pile is ridiculous. I have a top I need to return to Target. I should probably watch Arrested Development all the way through on Netflix for the fourth time… Anyway the point is, becoming good at things is hard. Just ask Bill Gates or The Beatles. Those are the examples given for the concept of “practice makes perfect” in this infographic. Though to be fair, I'm pretty sure there was an impressive level of natural ability in both those cases. Despite that, there is no doubt that hard-work and practice played huge roles in the iconic levels of success both those entities achieved. So do something productive today! Learn a new skill or work on something you let fall away awhile ago, because well-rounded, skillful, interesting people are super cool.

Emily
Born to run, I would spend all day running and surfing if I could. In the meantime I'll just chase dreams.
9.9k 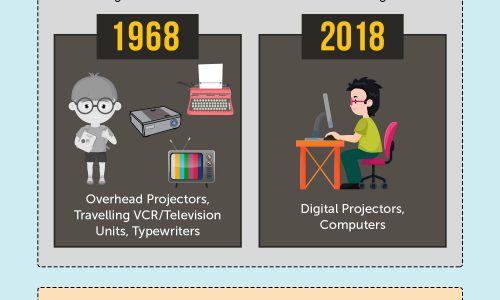 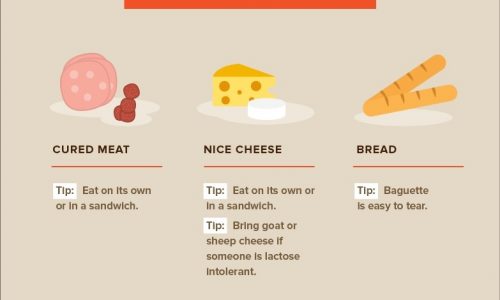 What to Pack for the Perfect Picnic 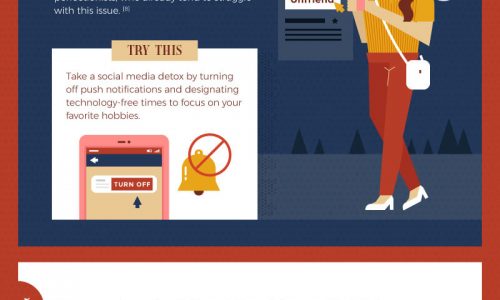 This Is The Best Way To Relax & Ditch Perfectionism 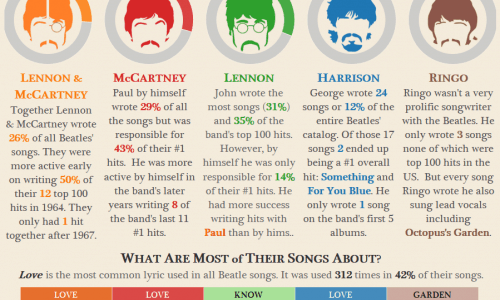 Most Prolific Songwriter of the Beatles 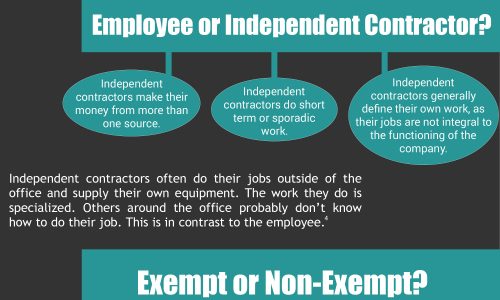 Overtime Pitfalls That Could Cost You