Stereotypes are stereotypes because they are true? Maybe…Today’s infographic is a collection of data supplied by over a million people who were surveyed about their personal preferences. You’ll catch a few stereotypes in this information, don’t complain too much.

The ‘THAY’ stands for Teach Hunch About You. Hunch.com is a website that asks questions to its users, then uses the personalized information to recommend songs, movies, restaurants, et cetera that would interest you. They’ve taken some of their question data and plopped it in infographic form so you can devour the statistics.

One of the more surprising tid-bits of information I ran across was that it is almost a 50/50 split between people who swat flies and those who let them fly out a window. I always thought people killed flies cold-blooded. I had no clue that there is a massive population of fly philanthropists. It is also quite odd they would compare the death penalty to this, but it’s true, those who kill flies somewhat support killing people.

I also noticed it is a pretty close race between those that take off a bandaid fast to those that slowly peel it off. I myself, alway rip it off as fast as possible, but contrary to their data I have never broken a bone. [Via]

Tim
Co-Founder
After a quick stint in Baton Rouge, Louisiana, Tim moved to Austin, Texas at the ripe age of one. He then spent the next 17 years there experiencing all that Austin had to offer. Nightlife, music, ...
5.1k 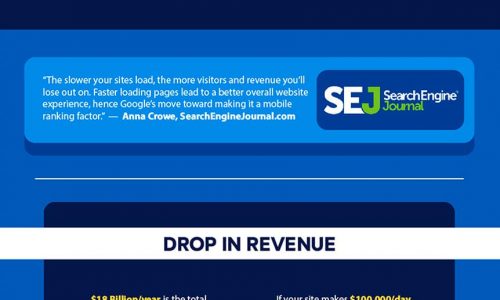