The Internet, a Decade Later

The times they are a-changin. Ten years ago, in 2002, as a young middle schooler, I would sit on my parent’s computer waiting for the dial-up internet to, well, dial. Now, in early 2013, I sit on my laptop typing away on the internet. Which moves faster than light. Today, there are 2.27 billion internet users, 555 million websites and pages load in a meager 6 seconds.

What difference does a decade make? A decade can change everything. The scene has changed and businesses have adapted. Well, they have adapted or crashed and burned. Companies who refuse to embrace the digital age have struggled. As the internet adapts, smart companies stay ahead of the curve and use the advancements to their advantage. Stay connected, stay relevant. Here’s to another ten years, full of progress! [Via]

Weird Ways Our Phones Effect How We Date 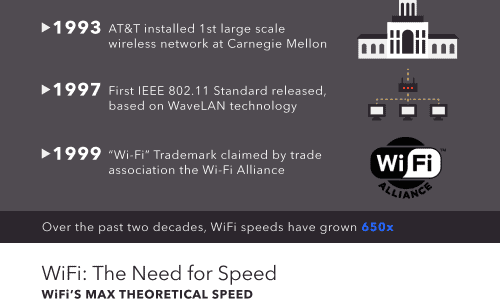 The Crazy History (And Future) Of WiFi 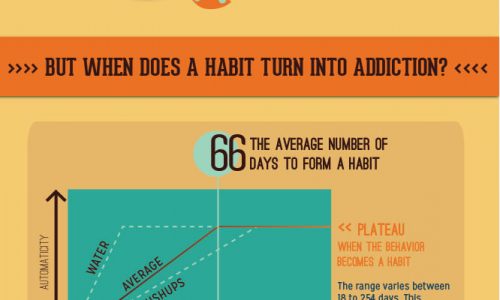 The Science Of Habit: Popular Habits Vs. Popular Addictions

Teen Sexting: A Parent’s Nightmare (And What They Can Do About It)