The Top Logos of the World

A logo is one of the most important components of a business. It should be memorable and capture the essence of the brand.

The brands in this infographic have had some of the most iconic logos in history. You'd be hard-pressed to find someone who didn't recognize the Nike swoosh, a design that was originally purchased for only $35 dollars and designed by a college student. Nike, among Starbucks, Apple and Twitter, has such a recognizable logo that it doesn't even need to attach its name to it.

What's most notable about the redesigns of many of the logos featured here and elsewhere, is that they get simpler as they evolve. It may be their fame that has allowed them to stay recognizable as they become more minimalistic, but it's clear to see that simplicity seems to work best. That is unless you're Gap, whose attempt to redesign their logo was unwelcome by the public who preferred the classic white-on-navy blue design.

Purchasing a logo can be expensive, but that doesn't mean you can't find a good design at lower prices. Twitter purchased its little blue bird for the small price of $15, a stark contrast from BP's $211 million logo, but it became an instant-classic. It's not about price or color or size. It's about what represents your brand. 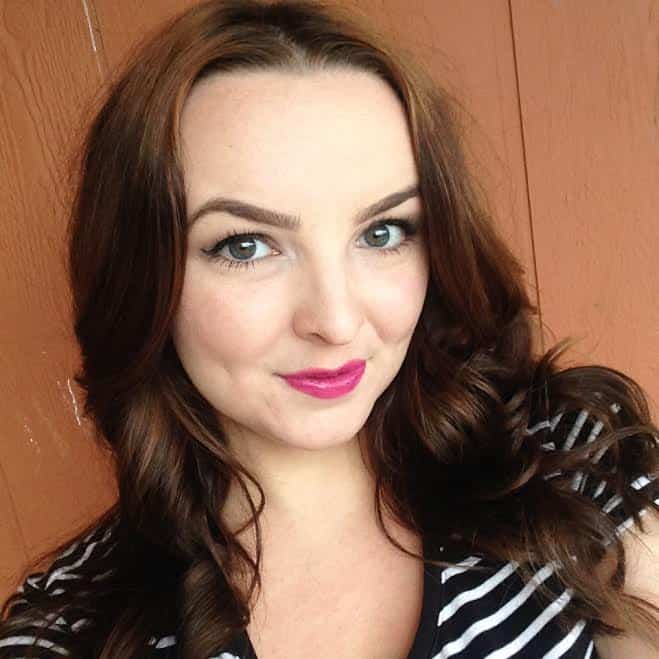 Kate Goins
Author
Kate Goins is currently working to earn her degree in Public Relations with a minor in Fashion Merchandising at Texas State University as a senior. Outside the classroom, Kate is a freelance graphi... 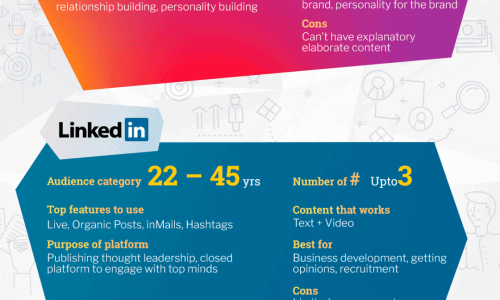 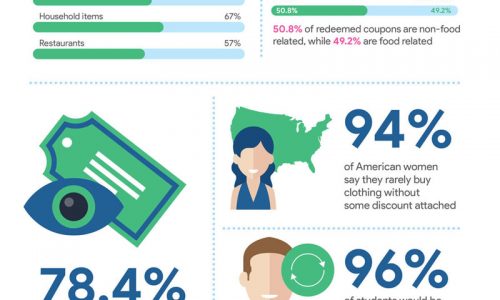 How To Make A Great First Impression Over Email