The World of Mobile Phones

Cell phones seem like an essential part of an American's life. I don't know anyone without one and I'd say most people even have a smart phone. Countries like Saudi Arabia and Russia have a weird distribution of cellphones per people. I guess having multiple phones is popular in those places.

As our society relies more and more on cellular devices for our everyday needs we will become even more helpless when we lose our phones. I drowned two phones this summer. One in a hottub and one in my pool. I lost my iPhone in the hottub and going 6 months without my GPS, contacts, email, news, twitter, internet was horrible.

I did research over every single smartphone on the market and finally decided on the Samsung Galaxy II S. This phone is awesome. Voice control, huge screen and Swype for texting is like magic. I know when the iPhone 5 comes out it could take back my top spot, but I'll have to make some careful comparisons. [So Mobile] 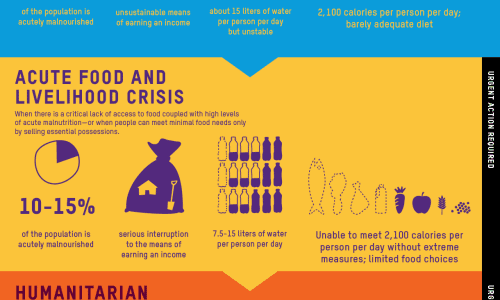