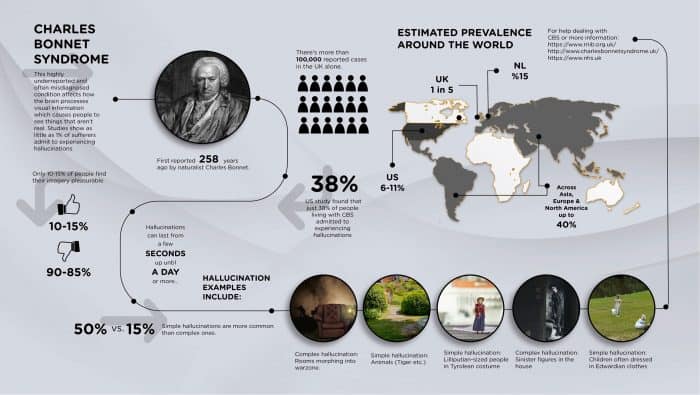 Ever gone into a concert with the noise level practically blasting away your ears?  Stared at a computer screen for hours on end?  Taking our five senses for granted, when they are functioning well, is fairly common.

The optic pathway can be damaged by a number of conditions like eye diseases, injury, cancer, or diabetes. When more than 60% of sight is lost, the brain can come up with its own images. These hallucinations can be characteristic of what is called Charles Bonnet Syndrome or CBS. Some may mistakenly associate the hallucinations with a mental health condition.

These hallucinations can be anywhere from benign to very frightening for those experiencing them. Examples of hallucinations range from simple to complex. In some cases, the room in which the person is sitting can appear to transform into a hostile environment. Others may see animals or children. It’s reported that only 10-15% of people living with CBS say that the images were pleasant. Hallucinations can continue for a few seconds up to a day or more.

Charles Bonnet first reported such cases 258 years ago.  Just in the UK, there are more than 100,000 reported cases. There are an estimated 6-11% of people living with CBS in the United States of America, 15% in the Netherlands, and up to 40% across Europe, North America, and Asia. Nevertheless, findings reveal that only a small amount of people living with CBS admit they’re experiencing hallucinations. Support is out there for those experiencing and affected by CBS. 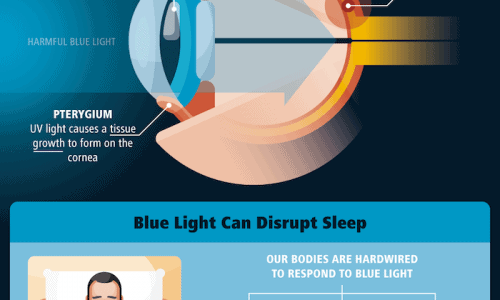 How Screentime Affects Your Body And What You Can Do 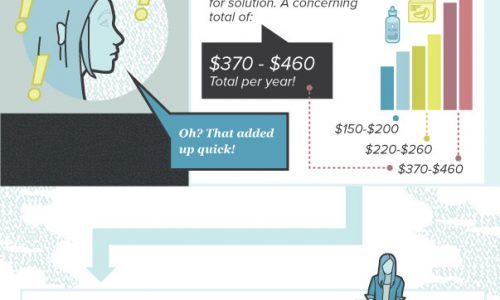 The Costs Of Fixing Your Vision 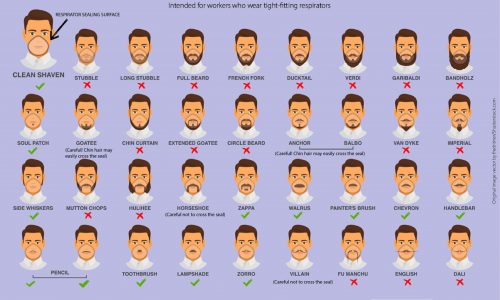 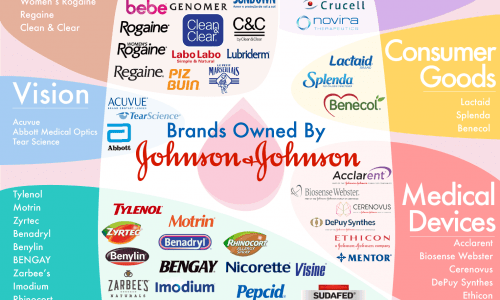 The Shocking Size Of Johnson & Johnson 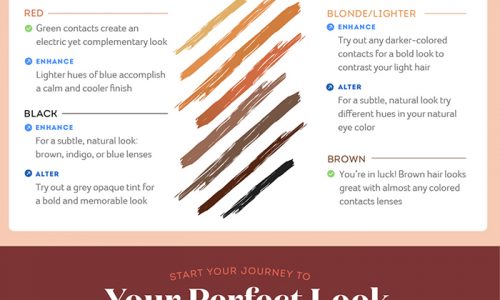