According to the Forbes list of the wealthiest people alive, Jeff Bezos has more than $39 billion. Have you ever wondered how someone gets that rich?

How does the market come to the point where Apple’s annual revenue is equal to the GDP of the Netherlands. For those of you who haven’t heard of Netherlands, it’s not some poor, third-world country. How much do we know about the largest companies in the world? Only when you dig into the topic and find all the information about the largest global companies, you get an insight into how big they are.

Maybe you haven’t heard of Exxon Mobil but it exists for more than 17 years, and its revenue is over $341 billion. They have a daily production of 3.921 million BOE which accounts for over 4% of the total daily production in the world.

Furthermore, the Alibaba group which has just become world-famous in the last couple of years has been on the market for over 18 years. In fact, this company is the retailer with the most substantial gross revenue in the world. The Alibaba Group has revenue greater than Amazon and eBay combined.  If the largest companies fascinate you, then discover more about the richest people in the history of the world.

Charles
My goal is to grab life by the reins, though I often get stuck in front of the internet.
4.7k 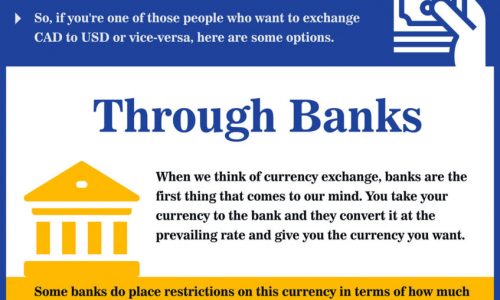 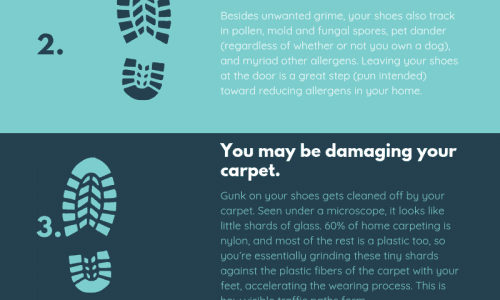 5 Reasons To Never Wear Shoes Inside