What You Can Learn From Multi-Billionaire Warren Buffett

Warren Buffett is one of the richest men in the world — a net worth of $84 billion is hard to argue with. He’s an inspiration to business owners, entrepreneurs and people who want to succeed. But how did he become so successful, and what can you learn from it? Buffett, who is regularly heralded as the greatest investor of all time, is still plugging along at 87 years old with a list of accomplishments that began when he was only five. Buffet began his first business operation at that time when he bought and sold Chiclets gum for a profit. At 6, he moved on to packs of Juicy Fruit gum, selling them by the stick and making 2 cents per package. He used the same philosophy with six-packs of Coca-Cola, earning 5 cents for each pack he sold.

When he was 10, he visited the New York Stock Exchange, and he purchased his first stock when he was 11, while also delivering papers, helping out at his grandfather’s store, selling magazines, caddying, and investing in Nebraska farmland. By the time he was 13, he was making $175 a week, which has the buying power of $2,552.76 in today’s economy. When he headed to college, he had $9,800, which is equivalent to $100,400 today.

The tireless work ethic and integrity of Buffett is something to behold, especially in an age where many people desire quick schemes to get rich with ethics tossed aside. “Somebody once said that in looking for people to hire, you look for three qualities: integrity, intelligence, and energy,” he says. “And if you don’t have the first, the other two will kill you. You think about it; it’s true. If you hire somebody without integrity, you really want them to be dumb and lazy.”

Want to become the next Buffett? Find out your odds of making it big. 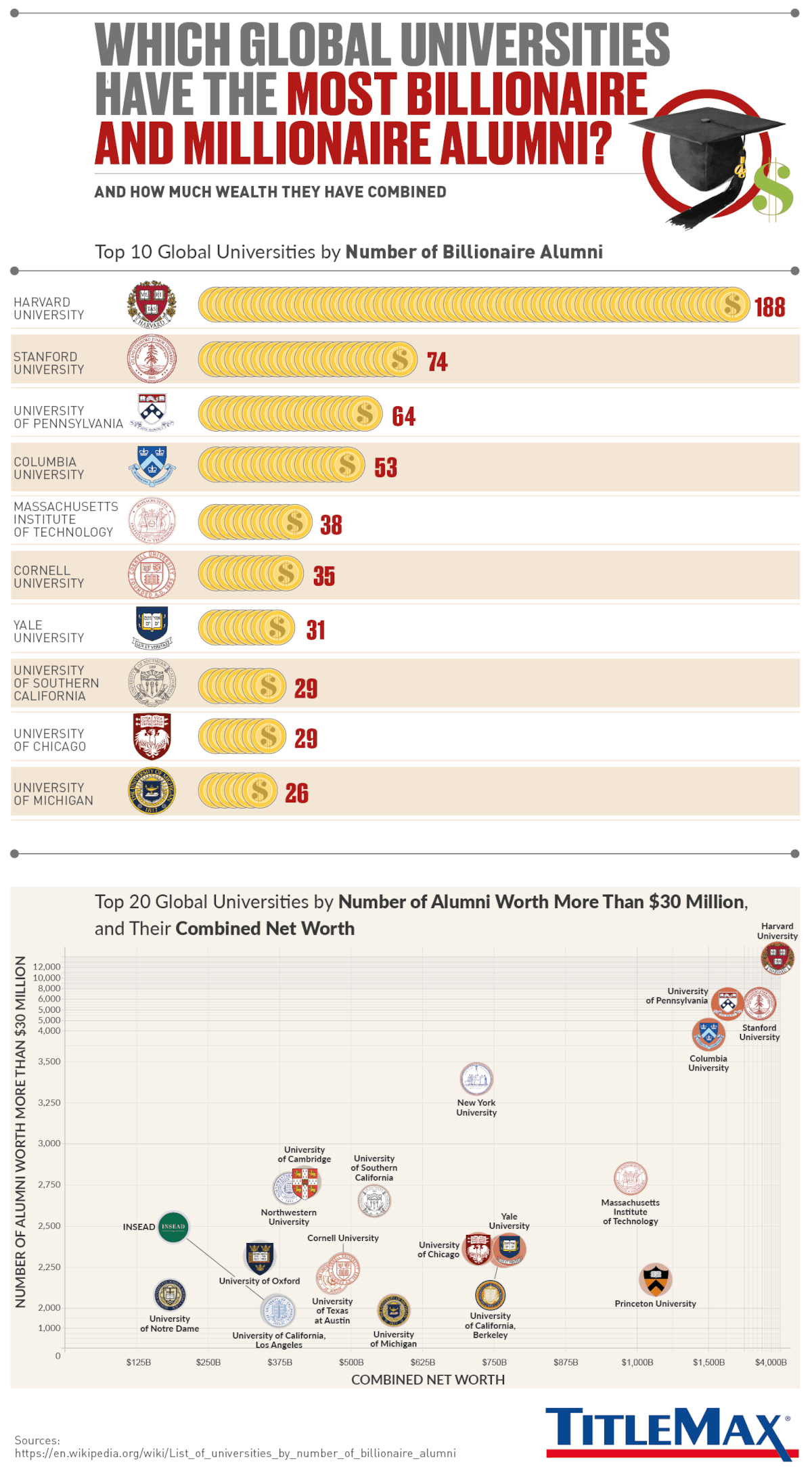 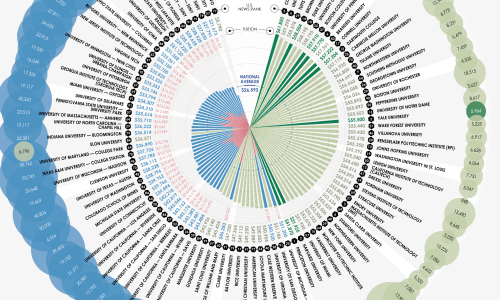