Even from their beginnings as simply a search engine, Google has always been immensely popular. After their initial years and rapid growth as a company they were soon able to incorporate several other aspects such as maps, news and videos into their site, further solidifying their place in the modern world of the Internet. They weren't content with just staying online as a company, though, and began to branch out into phones, operating systems, laptops and now they've got their sights set on a completely new market: glasses.

Today's infographic from Droid-Life.com gives us an outline on some of the inner workings of Google's newest and most ambitious pet project, Google Glass. While not widely available as of yet, there is already a great buzz surrounding Google Glass; people are wondering if it will work exactly as it's being shown to work and if so, how is it done?

The graphic shows us that a small projector projects an image through a prism, which puts the image directly on the user's retina, creating a small layer over the reality in the background. The “Google Glass” component's position on the frame is also adjustable, making the display layer able to be positioned in various areas within the user's field of vision.

For more information on the upcoming Google Glass and what makes it work have a look at the infographic below. [Via] 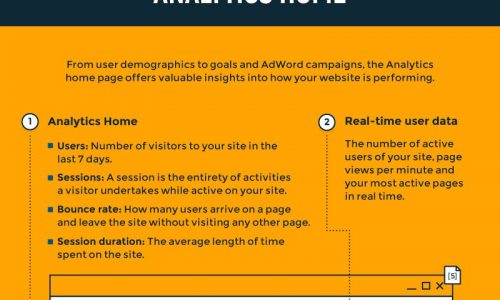 How Google Analytics Can Work For You 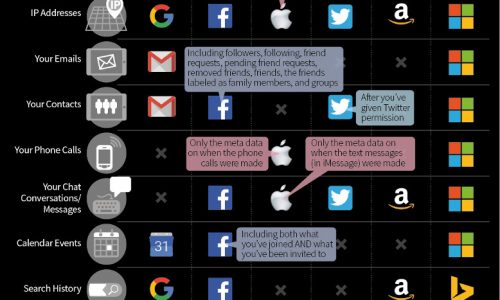