Which Disney Park Is The Happiest?

Good old Disney — this tried and true amusement park has lasted for so many years and has spread so far and wide that there are now 5 different parks across the world in America, Tokyo, Paris, Hong Kong, and an additional one currently being built in Shanghai. This infographic looks at each one of these locations in order to compare and contrast each in terms of size, capacity, number of employees, attractions, events, pricing, and much more.

So which park is the happiest? Well, first off, that's a kind of a silly question because this infographic isn't about the well-being of the fore-mentioned parks but more about the various aspects of each park. For me, it seems that Disney World in Florida is a clear winner due to the fact that it is the only park with Tarzan available 24/7 for meet and greet. In all seriousness though, Disney World has a leg up on the other parks with it's size alone. It has more acres within its walls than all of the other parks combined! One can only imagine how big a Disney Galaxy might be…

All in all, this is a fun look at all of the ‘Magical Kingdoms' around the world. 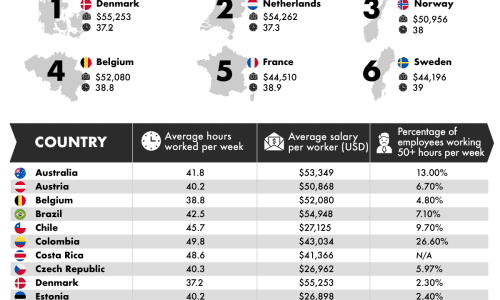