Do you ever wonder how the lives of successful entrepreneurs differ from our boring days? If you’re a fan of sleeping in, I’ve got bad news for you: Successful people are committed to morning rituals.

Success waits for no one, as they say. Tim Armstrong, CEO of AOL, starts sending out emails right when he wakes up. On late days, that means he’s composing messages at 7 a.m. Something that most of the world’s wildly successful executives have in common: They prioritize a good night’s sleep.

Regardless of your job title, you need adequate sleep to be productive. Carpe Diem — seize the day! — isn’t exactly possible if you’re sleeping until the afternoon. It may feel good to stay up all night, but you’ll probably regret that decision.

Even in the early days, people needed to get their sleep to stay productive. Carpe Diem is a Latin aphorism which means – ‘seize the day!’. However, you probably won’t be able to seize the day if you wake up at noon. It may feel good to procrastinate but it might come back to bite you.

Set your alarm early — Twitter co-founder Jack Dorsey wakes up at 5:30 a.m. to meditate every day. Some of the leaders featured in today’s infographic admit that they don’t prioritize sleep, but you should still make an effort. Regulate your sleep pattern and you’ll have something in common with the greats.

Charles
My goal is to grab life by the reins, though I often get stuck in front of the internet.
14.9k 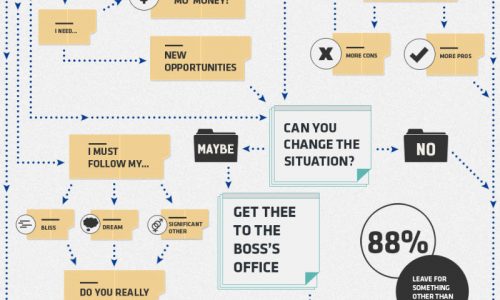 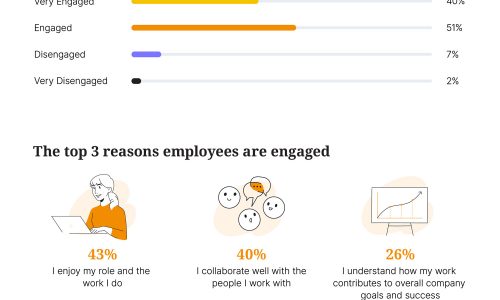 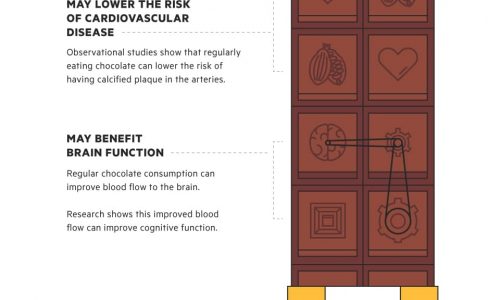 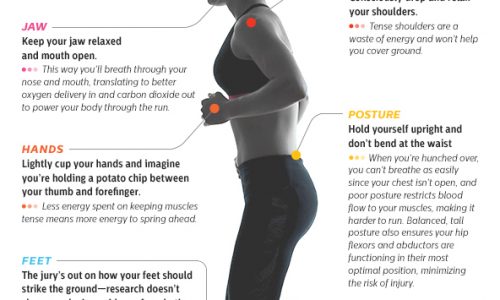