Thousands of voters will find it difficult, if not impossible, to vote in the rapidly-approaching 2012 presidential election thanks to new changes in voters’ rights and voting laws across several states in the U.S.

While younger voters and senior citizens certainly aren’t the only two demographics affected by the new laws, there are 34 states that have introduced legislation that will make their voting experience especially difficult. The laws will require a valid photo ID in order to either vote or register to vote; while this might not seem like an unreasonable law, it will make voting more difficult for 18% of voters age 65+ and 1 out of every 5 voters age 18-29 who do not have either a driver’s license or other government-issued ID.

10% of Latino voters, who made up 22% of the final-Sunday vote, have had their ability to vote hindered in the states that have passed voter ID laws.

The new laws will mean that citizens in 15 states, including Kansas, Alabama, and Tennessee, will find themselves unable to either register or vote if they are unable to present proof of their citizenship, such as a birth certificate. Tens of thousands of potential voters will find themselves having to present their proof of citizenship not just for voter registration, but when they show up to vote at the polls too, which seems excessive.

More details on the restrictive new laws can be found on the infographic below and at craigconnects.org. [via] 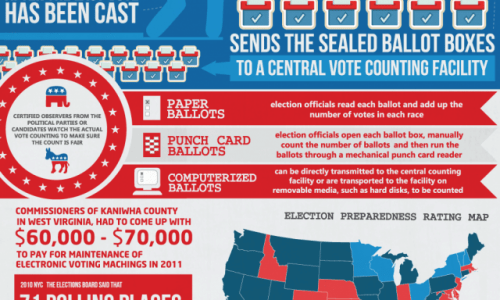 The Logistics of Voting 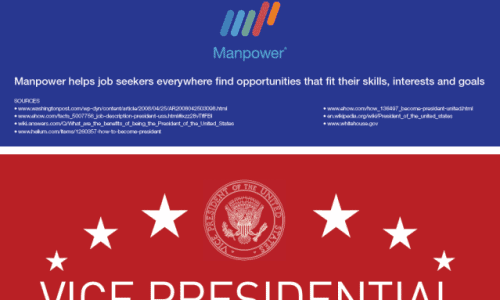 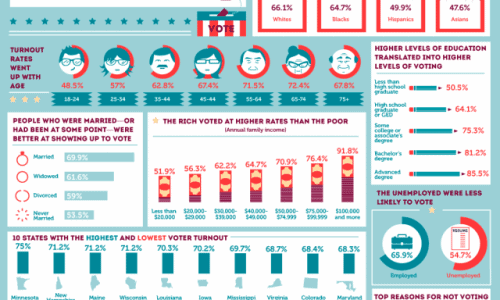 Who Votes in America?