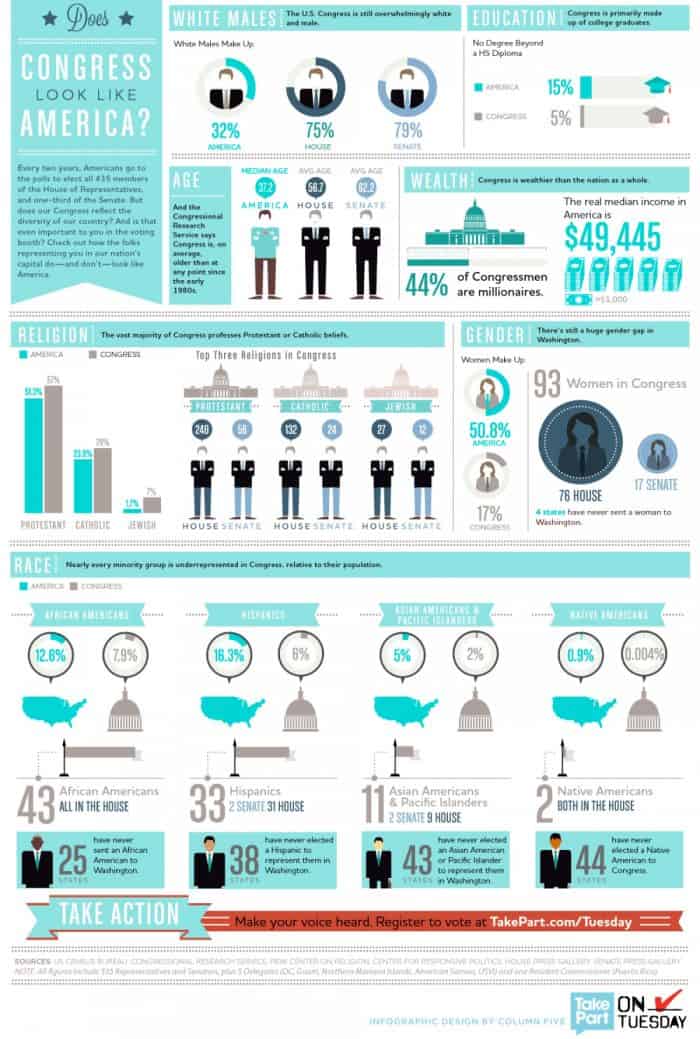 When someone says “member of Congress,” what image comes to your mind?

Even with the ongoing push for more diversity and representation in politics, the sad truth is that most Americans would still picture the standard Congressperson as an old, white male. The even sadder truth is that they wouldn’t be wrong.

The composition of members in Congress fails to reflect the diversity of the citizens in our country. Both chambers of Congress, the House of Representatives and the Senate, consist mostly of white men, creating a proportion in the national legislature that far exceeds the proportion of white men who actually live in the United States. Meanwhile, most states have never even elected a Black, Hispanic, Asian, or Native American politician to represent them in Congress. Although women make up slightly more than half of the national population, only 17 percent of Congresspeople are women. Of the white men who actually have the privilege to participate in Congress, the vast majority tend to be both older and richer than the average American.

This November, all 435 representatives in the House and one-third of those in the Senate will have their seats once again up for grabs. As more candidates from a greater variety of backgrounds continue to join the political arena, the opportunity will arise to create a more diverse and representative Congress. While it’s true that certain groups of people are more likely to turn out to vote than others, we can all work together to make the amount of representation in our government a little less sad than it was before. 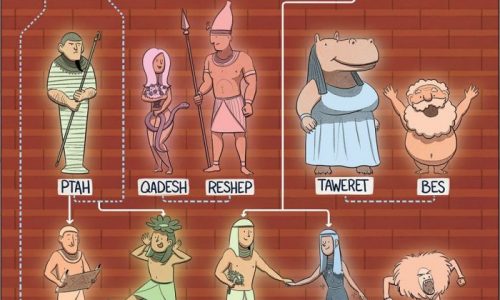