Internet freedom is a luxury in America. As much as our government tries to restrict our websites and download clients, we usually let freedom ring. Legislature like SOPA and PIPA have been struck down in the name of a free internet. If you want to know my take I am very pro internet freedom.

When the Stop Internet Piracy Act was up for a vote in Washington, I wrote a post about how the bill’s implication’s could even affect Daily Infographic. I was and am still against censoring or regulating the internet. Iran is a country with a ruler that has most of the power. Internet censorship is a horrible problem in some countries and really shows how the country’s government is favored by the population.

Right now North Korea is having another temper tantrum and is threatening nuclear war. Unfortunately they threaten the US all of the time and experts have said the threats are to keep the DPRK’s citizens too preoccupied with possible war that they forget about the country’s problems. I believe there is a power struggle and the newly crowned leader is using his father’s tactics to slow down a coup. But what do I know, except that North Korea censors their internet extremely strictly. [Via]

Tim
Co-Founder
After a quick stint in Baton Rouge, Louisiana, Tim moved to Austin, Texas at the ripe age of one. He then spent the next 17 years there experiencing all that Austin had to offer. Nightlife, music, ...
5.7k 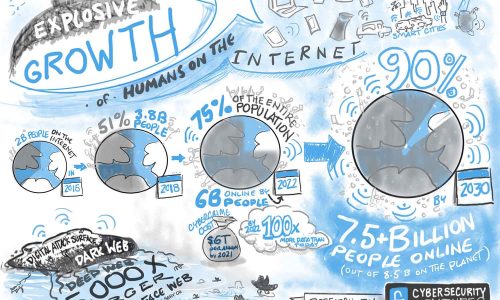