Is the Console Dying?

Although console games today are still selling remarkably well in some cases (notably the Call of Duty and Halo franchises), it seems that they are quickly being caught up to by mobile and tablet games. Mobile and tablet games offer the advantages of being both numerous and inexpensive; 67% of tablet users spend their time playing a game.

Today's infographic from DailyFinance.com outlines the boom in mobile and online gaming as well as speculates the future of console gaming, with the new Sony and Microsoft consoles supposedly scheduled to be released late in 2013 and the Wii U already selling 400,000 consoles in its first week on the shelves.

For more information on the rise of mobile and tablet gaming refer to the infographic below. We hope everyone has a safe and happy New Year! [Via] 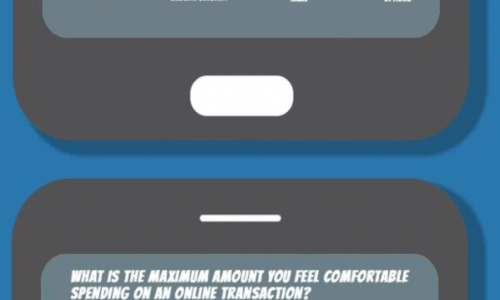 What We’re Obsessed With On Our Phones 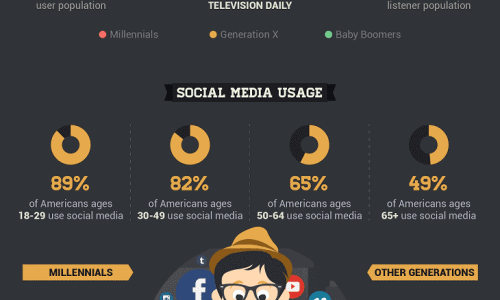 How To Get Millennials Excited About Your Brand