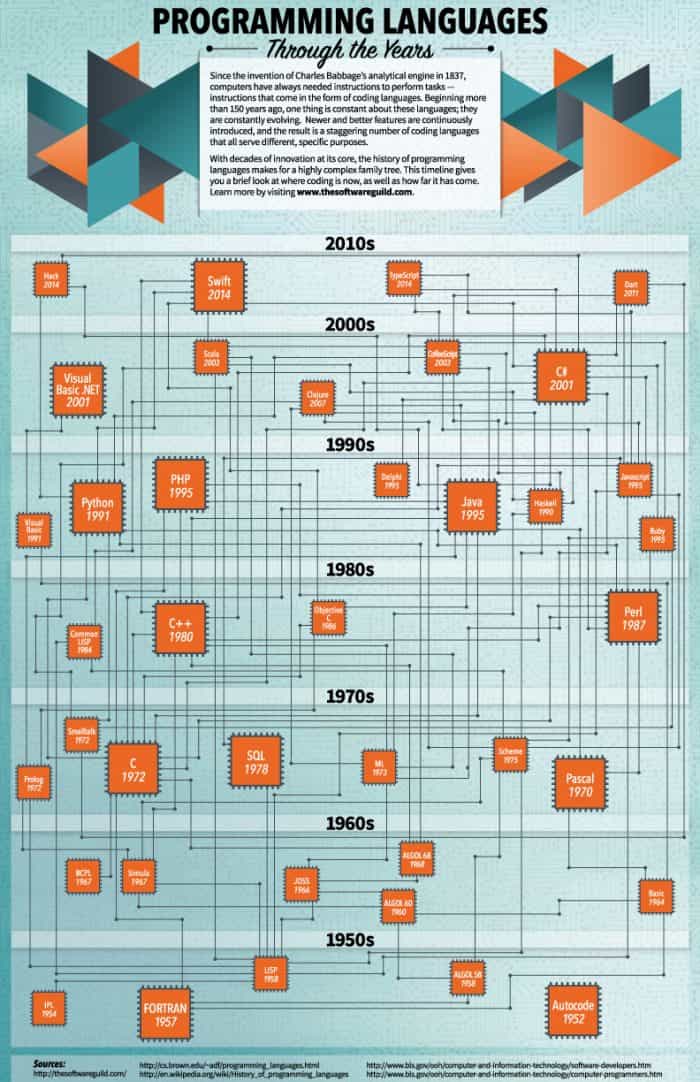 Programming Languages Through the Years

1950s
Autocode (1952): This family of “simplified coding systems” was created in the 1950s specifically for use with the digital computers at the universities of Manchester, Cambridge and London. Considered by many to be the first complied programming language ever invented, Autocode was developed by Alick Glennie to be both comprehensible and high-level.
1970s
Pascal (1970): Named in honor of the French mathematician Blaise Pascal, this programing language was developed by Niklaus Wirth. Pascal enabled programmers to define their own complex datatypes and made it easier to build dynamic and recursive data structures like lists, trees and graphs.
C (1972): One of the most widely used programming languages of all time, C is a general-purpose language designed for structured programming. C program source text is free-format, using the semicolon as a statement terminator and curly braces for grouping blocks of statements.
1980s
C++ (1980): This programming language was designed mainly for system programming but has expanded to be used in desktop, servers and performance-critical applications. It inherited most of C’s syntax and has imperative, object-oriented and generic programming features.
Perl (1987): Perl is a family of high-level, general-purpose programming languages. It borrows features from other programming languages, such as C, AWK and sed. Originally, the only documentation for Perl was a single manual page, but it has gone through several revisions and changes.
1990s
Python (1991): Python’s design philosophy focuses on readability. A successor to the ABC language, its syntax allows programmers to express concepts in fewer lines of code than is possible in languages such as C++ or Java.
Java (1995): This programming language was designed to have as few implementation dependencies as possible, giving it a wide variety of applications. It is intended to let application developers “write once, run anywhere,” so that Java can run on any platform that supports it without the need to recompile.
PHP (1995): PHP is a server-side scripting language used for both Web development and general-purpose programming. This language can be mixed with HTML code or used in combination with templating engines and Web frameworks. It was originally not meant to be a programming language, but grew organically over time.
2000s
C# (2001):Visual Basic .NET (2001): A successor to the original Visual Basic language, Visual Basic .NET is a high-level programming language implemented on the .NET framework. It uses statements to specify actions and is one of the two main languages targeting the .NET framework, along with Visual C#.
2010s-Present
Swift (2014): Swift was created by Apple for iOS and OS C development. It was introduced in 2014 at Apple’s Worldwide Developers Conference. Designed to work with Apple’s Cocoa and Cocoa Touch frameworks, Swift is meant to be more concise and resilient to erroneous code.
The Future of Programming
The ongoing advancement of coding languages means that trained programmers are in high demand. Employment growth for computer programmers is expected to keep pace with the national average at 8 percent. The average salary for these tech professionals is impressive, at over $74,000 per year. Software developers are even more in demand, with a projected growth of 22 percent through the year 2022. In terms of salary, software developers can expect to earn median pay of $93,350 per year.
Interested in learning to code? The Software Guild provides an intensive, fast-paced program that teaches the skills required for entry-level programming positions. Take the next step and learn more about our coding bootcamp curriculum today!

Tim
Co-Founder
After a quick stint in Baton Rouge, Louisiana, Tim moved to Austin, Texas at the ripe age of one. He then spent the next 17 years there experiencing all that Austin had to offer. Nightlife, music, ...
23.6k 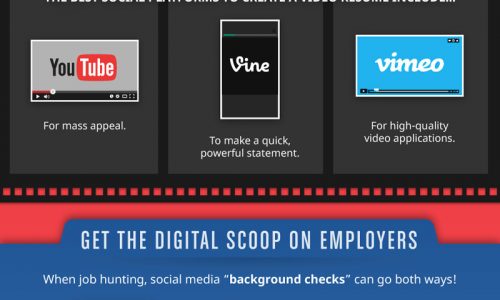 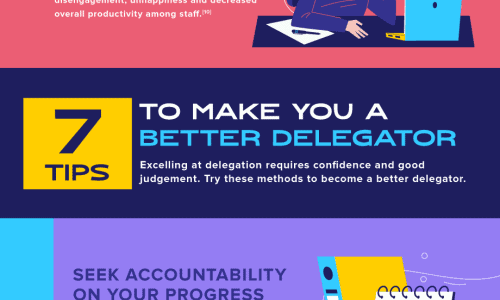 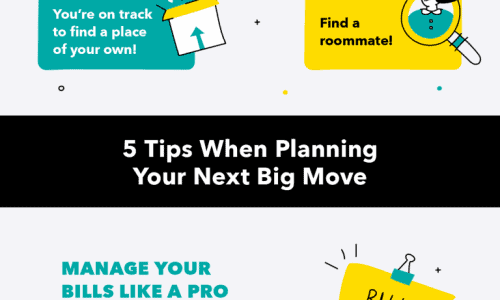 Are You Really Ready To Move Out?