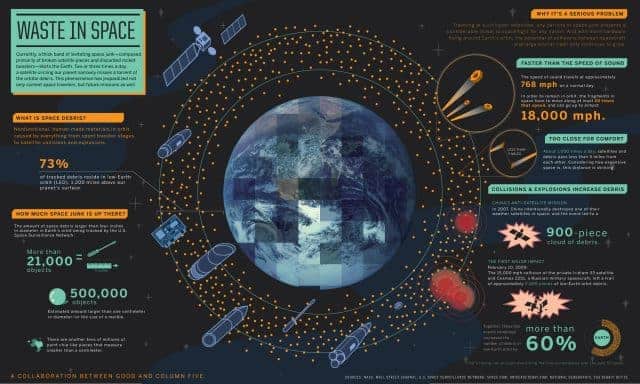 Usually, the term â??space explorationâ? or the idea of people venturing into space has been associated with innovation, education, and groundbreaking new discoveries.

While all of this is absolutely dandy, no one seems to ponder what happens too all the junk left in space from these glorious missions.

Currently, figures for this thick ribbon of â??space wasteâ? pale in comparison to the horrific masses of garbage here on Earth. Itâ??s safe to suppose we are all very aware of that issue by now. Most of us have heard of what is now being called The Great Pacific Garbage Patchâ?¦ yet no one has yet heard of Earthâ??s Trashy New Belt.

Not only is this another glaring example of humankindâ??s pension to destroy all things beautiful, but it is a relevant and very dangerous problem. Lest we forget, in space, garbage doesnâ??t just sit thereâ??it hurtles around the globe at extreme speeds.

The more human-made objects whizzing around in this belt, the more likely deadly collisions become. Current as well as future missions to space will doubtlessly be affected by this lethal band of hyper-fast trash. [via] 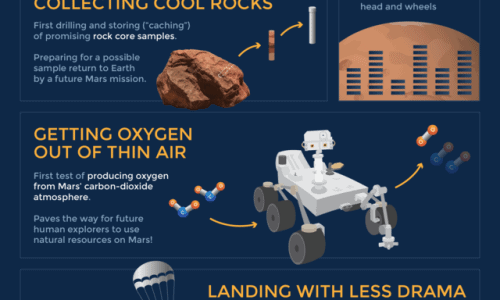 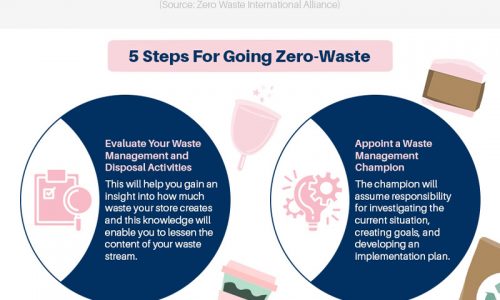 May 22,2020 added by Janelle Environmental 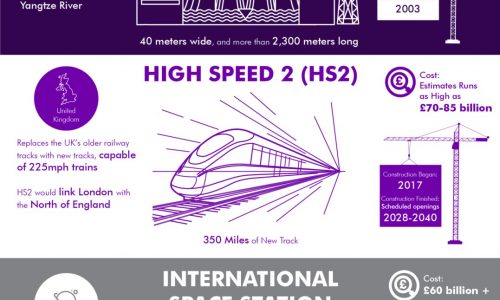