Why We Can’t Blow The Carbon Budget

Have you heard of the carbon budget? It is the amount of greenhouse gases that the earth can tolerate over a period of time before global warming runs out of control.

Some countries use a lot more carbon than others so small changes in the right places can make a big difference in meeting our global carbon budget. The World Resources Institute's infographic helps to bring the seriousness of the situation into stark reality.

Scientists have known for a long time that the surface air temperature on earth grows along with the amount of carbon in the atmosphere. To understand the damage caused and the correlation between carbon emissions and surface temperatures, scientists measure these against the temperatures and atmospheric carbon from before the Industrial Revolution. It was the Industrial Revolution that led to an unprecedented increase in the amount of carbon released into the atmosphere, leading to an increase in surface air temperature.

You may well ask how scientists can gauge the temperatures and amounts of carbon in the air from several hundred years ago. Well, the answer is that they examine ice relics from bygone days to unravel the facts.

According to scientists, if we allow the surface air temperature to rise above 2°, we will bring upon the earth catastrophic and uncontrollable changes. We’ve already seen the consequences of climate change caused by global emissions in hurricanes, floods, and out-of-control fires. It is the responsibility of every country and global occupant to work together to ensure that we don’t overrun our carbon budget. It’s quite likely the most important budget on earth today.

If we fail to stick to our budget, future generations will live with the consequences. 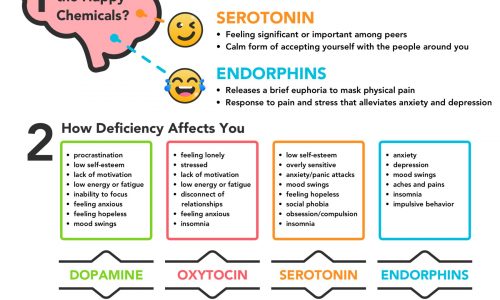 The D.O.S.E. That Makes You Happy 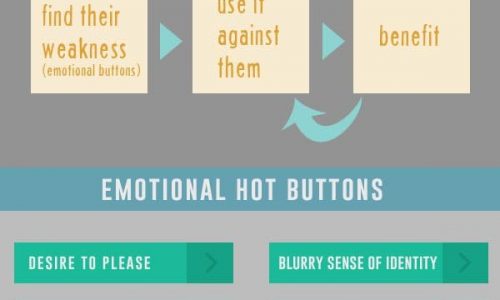 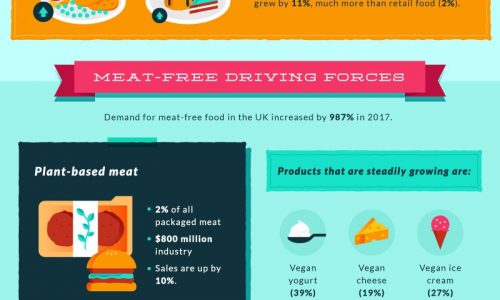 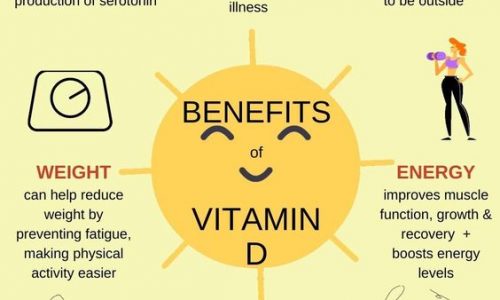