The Fate of Chocolate Milk in Schools

To sum up today’s infographic I can say the creators really like chocolate milk. Chocolate milk is a dessert.Â  There’s now way it could be healthy, yet compared to drinks like cola it is a much smarter choice. When we were kids we were told milk made us bigger and stronger.Â  I was never told chocolate milk did the same. I’m heading to the store tomorrow to get some Hershey’s Syrup to have chocolate milk with every meal. Who says only kids can drink it. I want strong bones too.

There is a statistic that says if chocolate milk is an option at lunch, overall milk consumption goes up 35%. This stat can be thrown out as a myth because everyone knows that at every lunch the majority of kids would get chocolate milk, and then the cafeteria would run out and those children late to eat were stuck with plain-old white milk.

Besides the school cafeteria, I also got my main supply of chocolate milk via Luby’s or by asking my mom “More Ovaltine please!”. [Via] 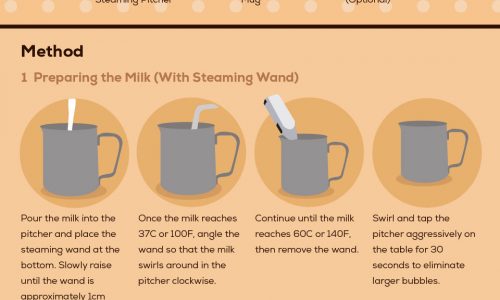 The Barista’s Guide to Latte Art 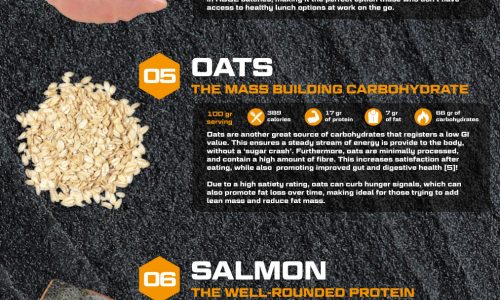 10 Foods That Are Great For Building Muscle 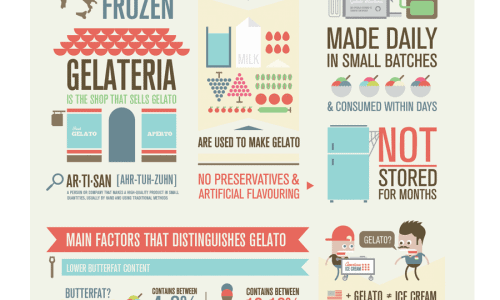 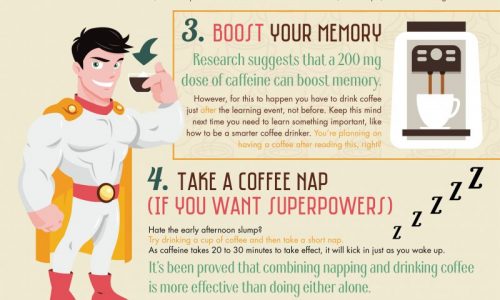 This Really Is The Ultimate Guide To Drinking Coffee 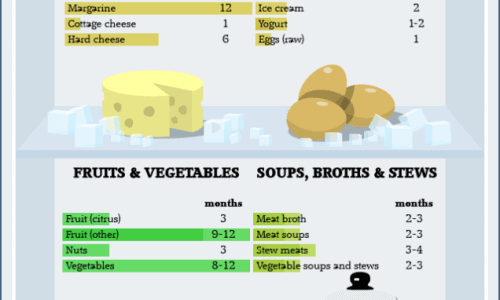 How Long Does Your Frozen Food Stay Fresh?