The Complete History Of Oil Drilling

Black gold. Earth’s blood. Texas tea. Bubblin’ crude. These are all common expressions for crude oil, one of the most valuable substances on the planet. But how did humans discover oil? Today, we have an infographic about the fascinating history of this substance that makes the world go round. While you probably aren’t thinking of ancient times when you hear “oil drilling,” the practice dates back thousands of years. Workers in China drilled oil wells all the way back in 374 AD. The way they did it was quite impressive — the wells were up to 800 feet deep, and they used bamboo sticks for drilling.

Modern-day oil drilling in the U.S., on the other hand, began in 1859. American businessman Edwin Drake was the first man to successfully drill for oil. During that time, oil was mostly used to make kerosene for lanterns. It wasn’t until cars became the most common form of transportation that the main use of oil became making fuel.

Since then, oil drilling technology has progressed tremendously, and today, we have offshore rigs, 3D-seismic data exploration, and much more. There’s a ton of historical data in this infographic that will give you perspective on how oil drilling came to be. 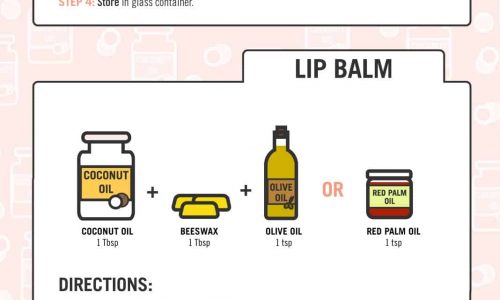 Why Coconut Oil Is A Miracle Ingredient 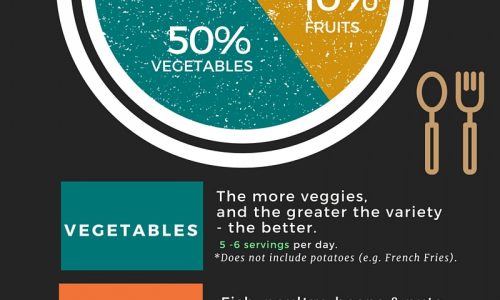 The Simple Way You Should Be Eating 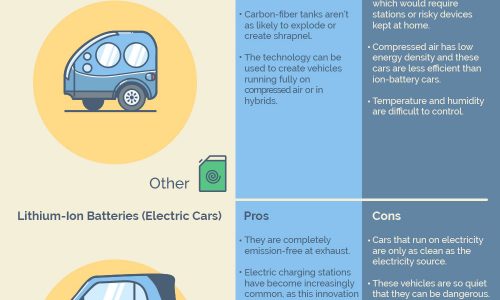 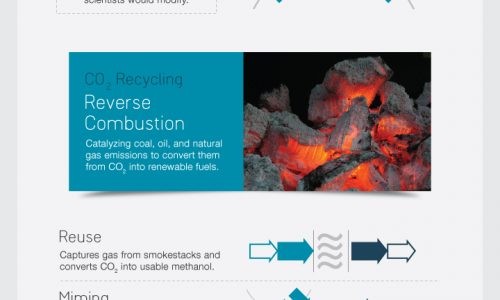 Can Tech Save Us from Global Warming?