The Vikings were an ancient people who began their longboat travels in the late 8th century, raiding surrounding countries east, west and south of them. These seaborne pirates from Scandinavia terrorized the inhabitants of coastal towns and villages of northwestern Europe. They even sailed across the Atlantic Ocean using just the power of oars centuries before Christopher Columbus found America.

The Vikings took to Christianity much later than the rest of Europe, sticking to their belief in the old gods such as Thor, the thunder god, and Odin, the All-Father, who had but one eye having sacrificed the other for knowledge of the runes.

Viking warriors hoped that at the end of life, Odin would welcome them into Valhalla–a giant hall where warriors fought great battles all day. At the end of the day, all wounds would heal and the feasting would commence. Vikings in Valhalla never ran out of wine or meat as it was continuously replenished.

To stand even a 50% chance of entering Valhalla, warriors had to die in battle. Those who didn’t crack the nod would be sent to the goddess Freya to spend time with women who had died maidens.

The old and infirm were sent to the underworld, Hel, which was not quite Hell as we know it – no fire and brimstone here.

Jenny
I'm a happy busy person and I live in a country where the sun shines almost every day of the year. I love to read and share weird and wonderful information with my friends and family. Infographics ...
71 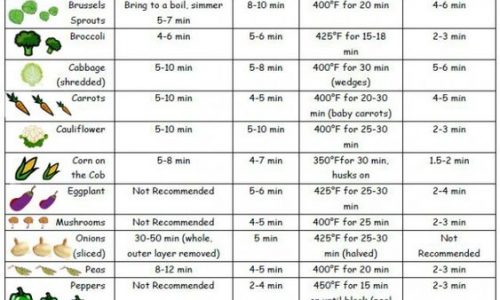 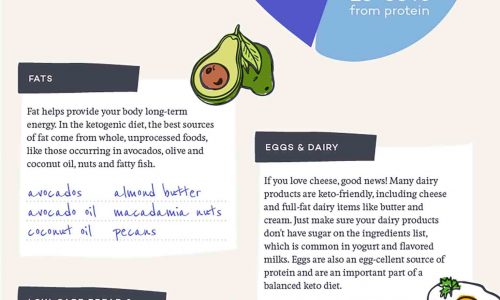 A Beginner’s Guide To Keto Shopping 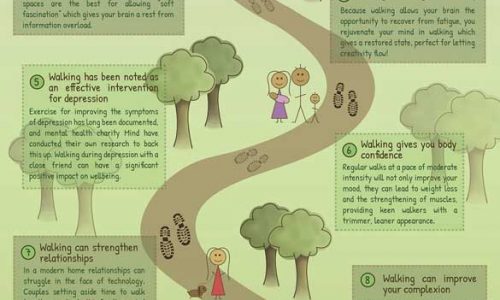 10 Reasons Walking Is Such Pure Pleasure