7 Shameful Ways People Harass Others On The Internet

Online harassment has become so common that 41 percent of Americans have dealt with some form of Internet bullying.

Some types of online harassment is any fix through a social media block, but other forms of Internet bullying are highly disturbing, and can even be criminal.

For example, cyberstalking is a federal offense. In these situations, the victim feels threatened or intimidated on a regular basis by the same person or group, and it can be done on social media, email, or in chat rooms.

On the low end of the harassment scale is the everyday troll who says negative things in order to get an emotional response. It is best to ignore trolling because it will probably stop if you do.

Protect yourself by maintaining private social media accounts and only inviting your real friends and family to join your online circles. If you have children, regular discussions with them are important to make sure they are not being harassed online and to prevent them from cyberbullying someone else. 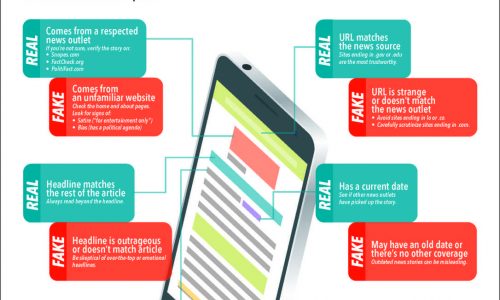 How To Tell Whether A News Source Is Credible 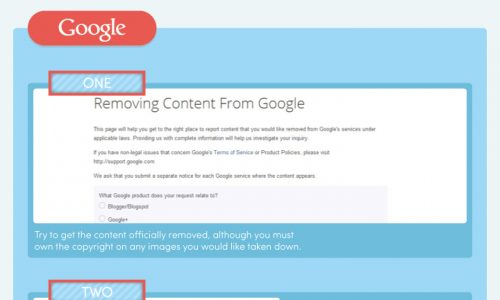 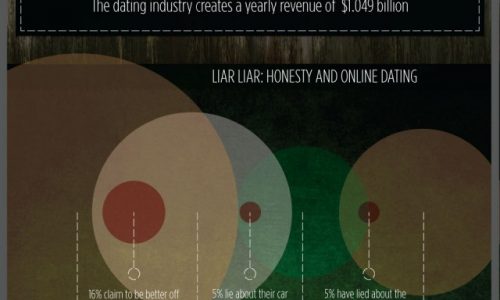 Have You Been Catfished?