We all have things that we are irrationally afraid of. For some it's spiders, others it's flying in airplanes, and for many it's sharks in open water. For me it's an odd, politically incorrect fear of homeless people who hang out in dumpsters. It's not a crippling anxiety, but I do get this far away feeling of uneasiness when I walk by big industrial trash receptacles, that someone just might pop out of one. I'm not afraid of what said homeless person might do to me, I'm more afraid of the initial feeling of shock of someone suddenly appearing out of a trash can.

Now that I have that off my chest, let's look at today's infographic that addresses exactly what people are afraid of and why they shouldn't be. For example, according to the graphic below you have a better chance of being injured by your lawn mower than bitten by a dog; a greater chance of death from choking on a ball point pen than death from food poisoning; your spouse is more likely to do you in than a shark; and you're twice as likely to become injured as a pedestrian than if you were to be riding a motorcycle (Mom, I know you're reading this, don't freak out).

Hopefully today's infographic can help us face more than a few of our fears. Louthian Law (South Carolina Injury Attorneys) 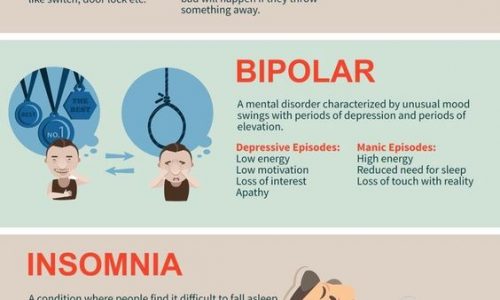 Understanding The 10 Most Common Psychological Disorders 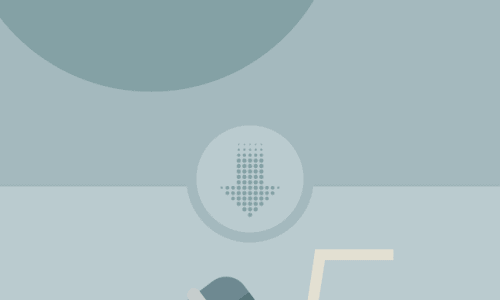 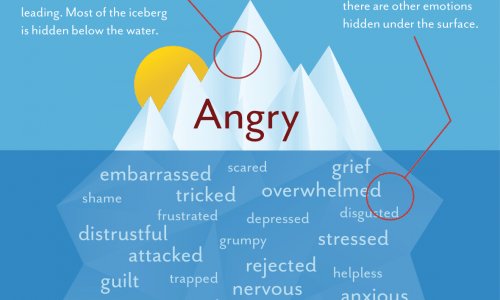 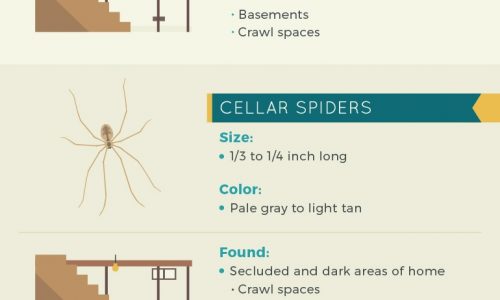 How To Spot Your Friendly Neighborhood Spiders