One of the most daunting challenges of traveling is not being able to understand anybody or communicate!  When I'm walking around in a foreign country, the language barrier has sometimes gotten the better of me.

The worst is actually when I think I know a bit of language, but I completely butcher the few words I do know and my mouth just ends up hanging open, gaping, with little sense coming out.

Google Translate has certainly often saved the day, but even sometimes the software can be foiled by idioms.  Today we see 21 interesting idioms that would translate in hilarious ways literally.

My personal favorites that I plan to start using in English are “to live like a maggot in bacon” and “To have the cockroach” and “to emit smoke from 7 orifices”  (correction the right characters here).  Some of these idioms are actually a nice way to phrase a thought, like “Give pumpkins to someone” stands for rejection in Spanish.

I definitely won't be able “to hang noodles on the ears” into thinking I actually know these sayings in their original language.   But I certainly don't plan to “pay the duck” for any trouble I cause!

If you're trying to learn a language see how difficult it will be here.

15 Examples Of The Most Cringey Office Jargon 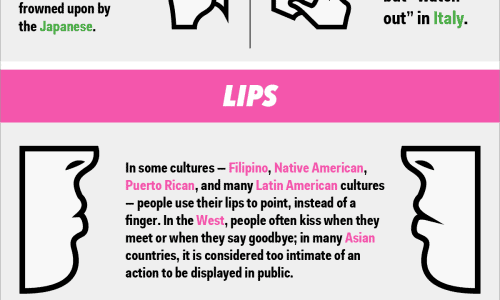 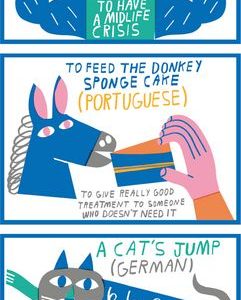