If you’ve ever eaten at a Japanese restaurant, there’s a very good chance that sake was on the beverage menu. Once made in temples and shrines, it is pronounced “sah-kee”. It is a traditional Japanese drink made from fermented rice. It is often referred to as rice wine, but typically has a higher alcohol content than wine, ranging anywhere from 15%-20%.

There are many customs surrounding sake and drinking it. For example, sake is served out of a tokkuri, which resembles a vase. It is a tradition that you don’t pour your own sake. Rather, a friend pours it for you into a cup called ochoko and then you return the favor by pouring their serving. It is also customary that you don’t drink your sake until everyone’s cups are full. When everyone is ready to drink, they will hold their glasses up and say “kampai” which has a similar meaning to “cheers”.

The list of sake types could go on forever, however, a few of the major ones are called Junmai, Honjozo, Ginjo, and Daiginjo. These types differ based on how they were brewed. Sake is very versatile in terms of temperature. You can drink it hot, cold, or room temperature, though high-quality sake is typically served cold. Whether you’re planning a visit to Japan, or you’re simply interested in learning more about the culture, there is plenty to learn about sake and other traditional food of the country.

So, brush up on your chopstick skills, grab some sushi, and pour your friend some sake. Kampai!

May
I grew up chasing the wind, literally my older siblings would leave me in the dust. Growing up in a big family was fun but not easy, I always had to hustle and fight. But hopefully I've kept that...
51 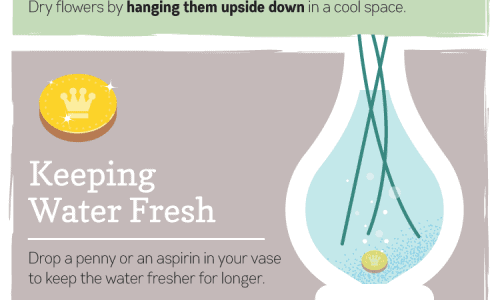 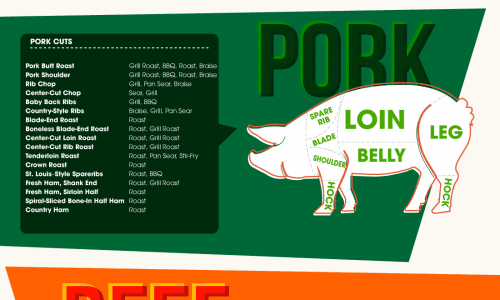 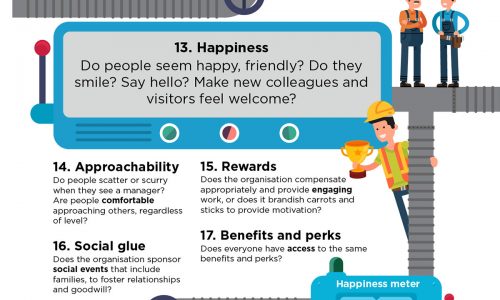