Unwritten Rules of the Internet

The internet is certainly bound by a different set of rules.  It’s still largely unregulated with dark corners known as the deep web lurking. In the public web, there are plenty of standards that shape the flow and ebb of conversation.  This short infographic has plenty of snark in it, but it nails a few common occurrences.

Muphry’s law might seem like a typo, but it is a play on Murphy’s law.  If you’re trying to correct someone and sound smart, you’re likely to make a mistake while doing it.  One famous internet law that didn’t make it was  Godwin’s Law – ‘As an online discussion grows longer, the probability of a comparison involving Nazis or Hitler approaches 1.’  Internet sensationalism escalates quite quickly.

Even though these laws was created in a somewhat sarcastic manner, I think that they hit closer to home than we’d expect.  Be prepared to learn the hard-hitting truth of the internet. 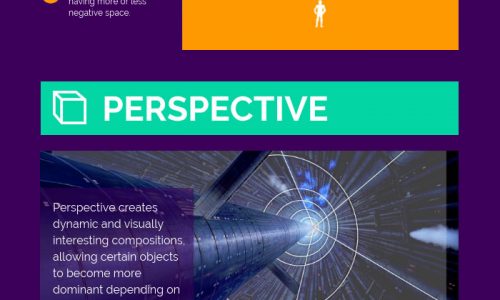